Mechanic Shop Femme may earn a small commission on purchases made through this post.

Self-pleasure is still stigmatized for single people in the United States, and even more so for partnered people, who are expected to get their pleasure exclusively from their partners.

Additionally, the sexual responses of people who don’t need to have an orgasm to procreate, and people with vulvas as a whole, are historically understudied, and the ways in which they brought themselves pleasure were overwhelmingly stigmatized. 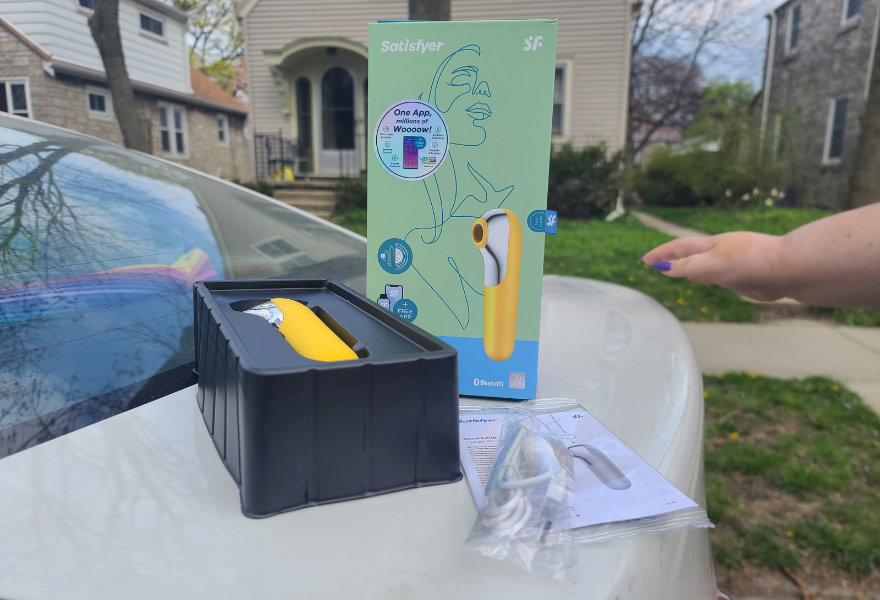 But an orgasm is a simple autonomous system involuntary response, one with tremendous physical and mental health benefits.

Read on and then enter to win!

Now, let’s talk about some of those benefits.

1. Orgasms Can Relieve Stress and Help You Sleep Better

Listen, I’m not telling you that orgasms are the magic cure to anything. But, I will tell you that people who aren’t cis, white, straight men tend to be hypervigilant, constantly focusing on the roadblocks that the world has tossed in their respective paths.

This causes us to carry a lot of stress in our bodies — causing fatigue, and often pain — which can lead to a lack of sleep. Orgasms are about more than just satisfying our sex drives.

They are a great way to shift the focus to our breathing, our pleasure, and our bodies, which can also increase relaxation and decrease stress, resulting in better sleep. 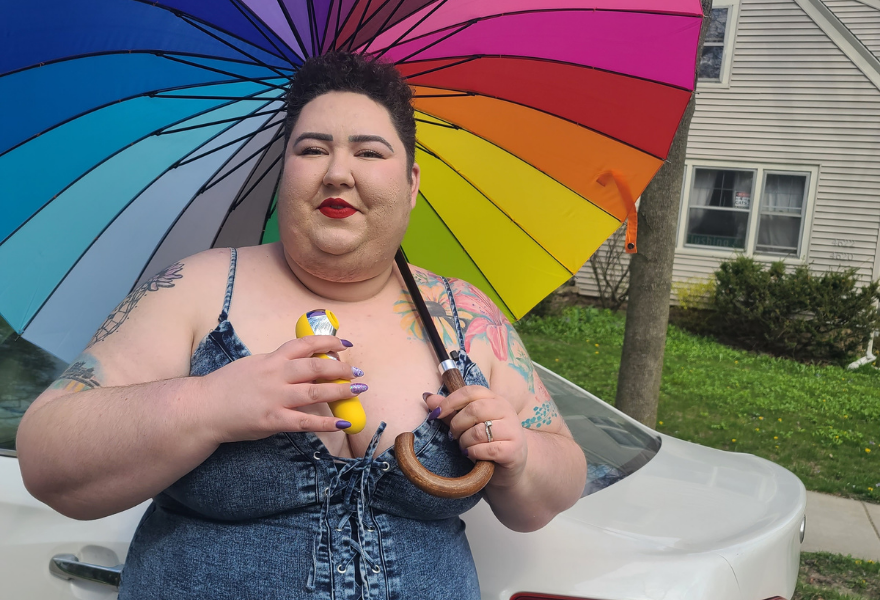 2. Learning Your Own Body Helps You Have Better Partnered Sex

According to an Indiana University study published in the “Journey of Sexual Medicine,” heterosexual women who had sex with a familiar partner — such as a spouse or partner — self-reported that they only reached orgasm 63% of the time, while straight men responded to the same survey, saying they achieved orgasm 85% of the time.

This data reflects how there’s an obvious pleasure differential between partners in many heterosexual relationships, which some researchers refer to as the “orgasm gap.”

According to University of Florida professor Laurie Mintz, who is the author of the book “Becoming Cliterate: Why Orgasm Equality Matters — And How to Get It,” there are a few big reasons for this discrepancy.

“The number-one reason for the orgasm gap — and it’s not the only one — is our cultural ignorance of the clitoris,” she told NBC News in 2019.

Related:  Add These Plus Size Non-Binary Instagramers to Your Feed

When you self-pleasure, you don’t need to pay attention to anyone else besides you. You get to completely focus on your pleasure and be selfish. If you’ve never had an orgasm, self-pleasure is a great way to figure out what feels best, and what works for your unique body. This is incredible empowering in itself.

Orgasm also increases blood flow and causes the release of feel-good hormones like oxytocin and endorphins, which reduces levels of anxiety, cardiac stress and depression — making it good for PMS blues, too.

Buy a Safisfyer and Save

Use Code MSF40 to save 40% off of any Satisfyer products. Giveaway has ended.

Sign up to get articles related to cars, plus-size fashion and LGBT lifestyle.

Your details will be kept private.